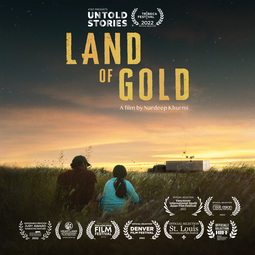 ​When truck driver Kiran hears pounding on a shipping container and finds a young Mexican-American girl inside, his already tumultuous life takes a drastic turn
​as he seeks to reunite her family. 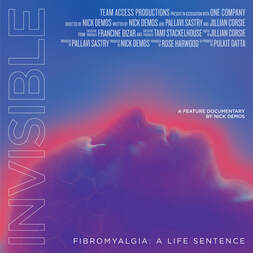 ​When Nick decides to help his mother fight Fibromyalgia, a widely misunderstood syndrome labeled a woman’s disease, little does he realize that he would have to confront it himself. 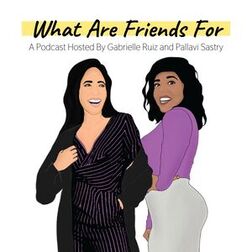